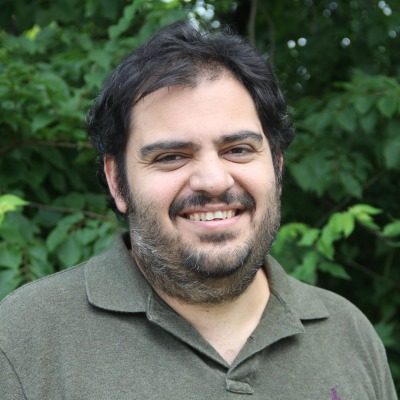 Carlos D. Castillo (PhD, UMD, 2012) is currently an associate research professor at the Electric and Computer Engineering Department at Johns Hopkins University. Prior to that he was assistant research scientist at the University of Maryland (2014-2020). He has done extensive work on face and activity detection and recognition for over a decade and has both industry and academic research experience. He received his PhD in Computer Science from the University of Maryland, College Park where he was advised by Dr. David Jacobs. He was involved with the UMD teams in IARPA JANUS (2014-2020) and IARPA DIVA (2017-). He was recipient of the best paper award at the International Conference on Biometrics: Theory, Applications and Systems (BTAS) 2016. The software he developed under IARPA JANUS has been transitioned to many USG organizations, including Department of Defense, Department of Homeland Security, and Department of Justice. In addition, the UMD JANUS system is being used operationally by the Homeland Security Investigations (HSI) Child Exploitation Investigations Unit to provide investigative leads in identifying and rescuing child abuse victims, as well as catching and prosecuting criminal suspects. The technologies his team developed provided the technical foundations to a spinoff startup company: Mukh Technologies LLC which creates software for face detection, alignment and recognition. In 2018, Dr. Castillo received the Outstanding Innovation of the Year Award from the UMD Office of Technology Commercialization. His current research interests include face and activity detection and recognition, high reliability AI systems and accountable deep learning.