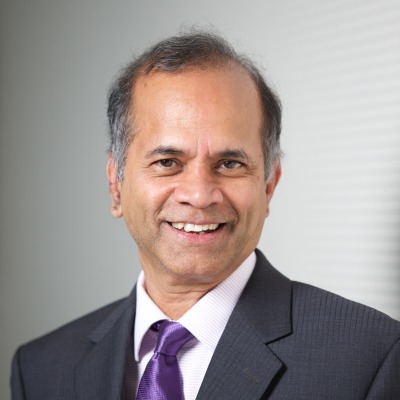 Prof. Rama Chellappa is a Bloomberg Distinguished Professor with joint appointments in the Departments of Electrical and Computer Engineering and the Biomedical Engineering (School of Medicine) at the Johns Hopkins University (JHU). Prior to joining JHU in August 2020, he was a Distinguished University Professor and a Minta Martin Professor of Engineering at the University of Maryland (UMD), College Park, MD. He received the B.E. (Hons.) degree in Electronics and Communication Engineering from the University of Madras, India in 1975 and the M.E. (with Distinction) degree from the Indian Institute of Science, Bangalore, India in 1977. He received the M.S.E.E. and Ph.D. Degrees in Electrical Engineering from Purdue University, West Lafayette, IN, in 1978 and 1981 respectively. During 1981-1991, he was a faculty member in the department of EE-Systems at University of Southern California (USC). During 1991-2020, at UMD, he was a Professor of Electrical and Computer Engineering (ECE) and an affiliate Professor of Computer Science at University of Maryland (UMD), College Park. He was also affiliated with the Center for Automation Research, the Institute for Advanced Computer Studies (Permanent Member) and the Applied Mathematics and Scientific Computing Program. His current research interests are computer vision, machine learning, artificial intelligence with applications in face recognition, 3D modeling from video, image and video-based recognition of objects, events and activities, medical imaging, domain adaptation and generalization.